This letter (WCP375) was written by Wallace to his mother, Mary, in Java on 20 July 1861, just as his Malay Archipelago adventure was coming to an end. The opening sentence reveals his plans:

“I am as you will see now commencing my retreat westwards I have left the wild and savage Moluccas & New Guinea for Java the garden of the East & probably without any exception the finest island in the world.” Although coming at the end of his journey, this letter affords a great insight into the life of a travelling naturalist. He rejoices in the fact that travelling in Java and then onwards to Singapore will be a much more pleasant affair than where he has been travelling as good infrastructure made his job much easier.

Wallace goes on to write he...

“...shall no more be obliged to carry about with me that miscellaneous lot of household furniture, -- bed, blankets, pots kettles and frying pan, -- plates, dishes & wash basin, coffee pots & coffee, tea sugar & butter, -- salt, pickles, rice, bread and wine -- pepper & curry powder, & half a hundred more odds & ends the constant looking after [of] which, packing and repacking, calculating & contriving, -- have been the standing plague of my life for the last 7 years. You will better understand this when I tell you that I have made in that time about 80 movements averaging one a month, at every one of which all of these articles have had to be rearranged & repacked by myself according to the length of the trip, besides a constant personal supervision to prevent waste or destruction of stores in places where it is impossible to supply them.”

Simply reading the list of everything he was required to take with him on his travels makes you appreciate what he achieved on those islands all the more but coupled with the fact he had to carry all this every time he moved on (about once a month) and also carry all specimens he collected with him, makes his feat extraordinary. He did have helpers at times which would have proved enormously useful but I really think the sheer scale of his endeavour comes to light in his letter home.

Just a few months earlier in March 1861 Wallace had written to his brother-in-law Thomas Sims about his travels and how the lure of home was growing ever bigger (WCP3351):

“I assure you I now feel at times very great longings for the peace & quiet of home, -- very much weariness of this troublesome wearisome wandering life. I have lost some of that elasticity & freshness which made the overcoming of difficulties a pleasure, & the country & people are now too familiar to me to retain any of the charms of novelty, which gild over so much that is really monotonous & disagreeable….. I think I may promise if no accidents happen to come back to dear & beautiful England in the summer of next year.”

And that he did, returning home to England by summer 1862, travel weary but eager to begin the next chapter in his life.

The Malay Archipelago - Wallace travelled the length and breadth of this Archipelago over eight years.

One other anecdote caught my eye in the letter home to Thomas. He was responding to a letter Thomas had written which evidently mentioned Darwin’s On the Origin of Species, which you might infer from Wallace’s reply, he had been none too positive about:

“Now for Mr Darwin’s book. You quite misunderstand both Mr D’s statement in the preface & his sentiments. I have of course been in correspondence with him since I first sent him my little essay.* His conduct has been most liberal & disnterested. I think any one who reads the Linn[ean] Soc[iety] papers & his book will see it. I do back him up in his whole round of conclusions & look upon him as the Newton of Natural History”

*Yet, another outstanding example of Wallace’s modesty! The "little essay" he refers to here is his famous 1858 essay "On the Tendency of Species to form Varieties; and on the Perpetuation of Varieties and Species by Natural Means of Selection". 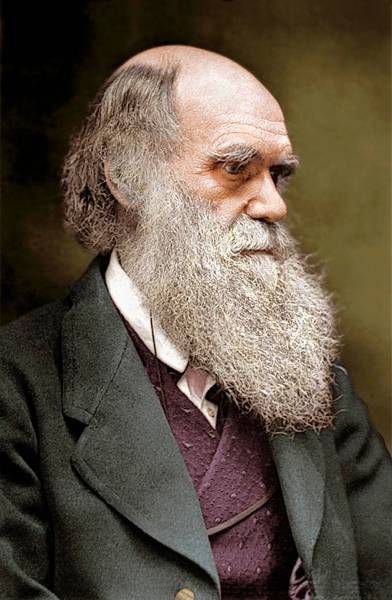 Darwin - the Newton of Natural History? Wallace certainly thought so!

Wallace actively wrote home to his mother and sister during his travels and we have seven surviving letters written to his mother during the eight years travelling the archipelago and 11 to his sister and brother-in-law, Fanny and Thomas. All of them can be read in EPSILON. 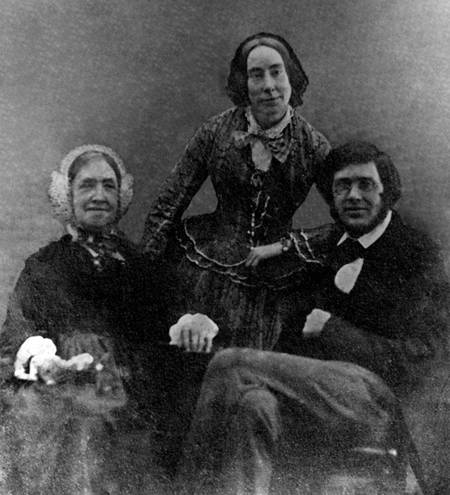