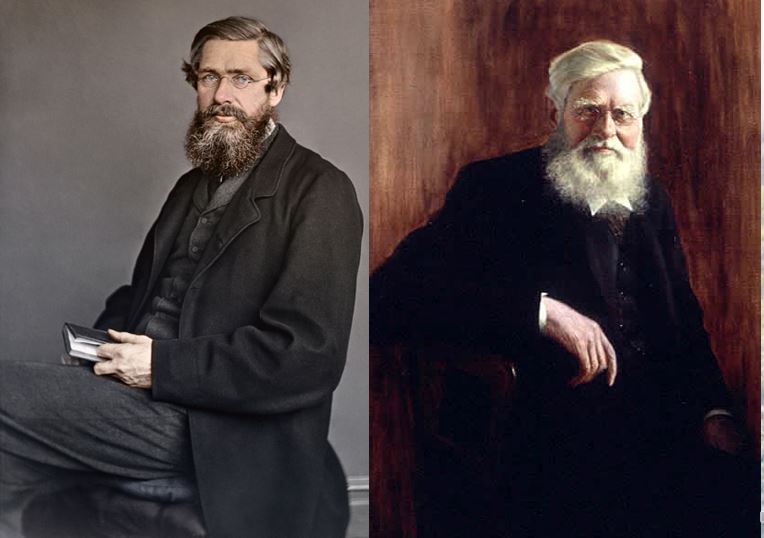 I have produced a video of my popular talk "Alfred Russel Wallace, Charles Darwin and Natural Selection: the Real Story". You can see it on YouTube here: https://youtu.be/amUeud7ZyAU

Here is a brief introduction to it: Alfred Russel Wallace was not only the co-discoverer with Charles Darwin of evolution by natural selection, but he was also doubly responsible for the existence of Darwin's great book Origin of Species. Wallace's extraordinary quest to understand how evolution works is not very well known. Many seem to think that he discovered natural selection by chance, but this is very far from the truth. This talk charts the development of Wallace's ideas about evolution, from his early life in Neath in Wales where he first became interested in the subject, through his four year expedition to the Amazon (which ended with the destruction of his irreplaceable specimens and notes), to his epic eight year journey around the Malay Archipelago where he finally discovered the process which drives the evolution of life on planet Earth.